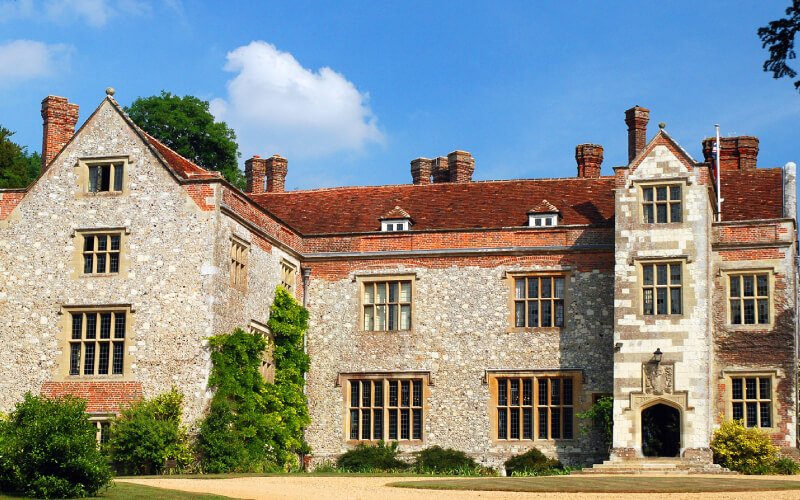 Alton in Hampshire is believed to date back to the Anglo-Saxon period. However, evidence has been found of a Roman posting station in nearby Neatham, located by the Roman road which connects Chichester and Silchester.

Sons of William the Conqueror, Robert Duke of Normandy and Henry I of England signed the Treaty of Alton in 1101 after Henry seized the throne while his older brother was on a crusade. Normandy Street in Alton is believed to be named after this event.

By the 13th Century, Alton had grown into a small market town, with the first recorded market in town taking place in 1232.

In the early 1300s rights were granted for a nine day fair to be held in Alton. The two main manors in Alton – Alton Eastbrook and Alton Westbrook – had a fair each. Alton still has an annual fair today, but it instead takes the form of a carnival.

In the 1380s the main industry in Alton was weaving, although the town also saw multiple pilgrims passing through on their way to Canterbury.

During the English Civil War, on the 13th December 1643, a battle took place in Alton. A small Royalist force were attacked by a Parliamentary army. The Royalists were outnumbered and forced into the Church of St Lawrence, where many men were then killed. Bullet holes can still be seen in the church today.

Since 1763, there have been several breweries in the town. One of these breweries, Coors Brewing Company, has a brewery in Alton for 50 years and brewed drinks such as Carling, Grolsch and Worthington.

In the 18th Century, the town was also known for the manufacture of paper and dress materials.

Various improvements were also made to town throughout the 19th Century. A new town hall was built in 1813, followed by the town being connected to London by railway in 1852 and to Winchester in 1865.

Improvements continued in the 20th Century with the addition of Lord Mayor Treloar Hospital in 1908. Electricity then came to the town in 1927.

Since the 1900s, Alton has continued to grow and today the population is around 17,000 with several businesses operating in the retail, service and financial services sectors. 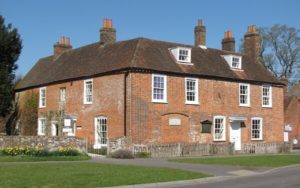 Jane Austen’s House Museum is located just outside Alton in Chawton. The building is where Jane Austen lived and wrote several of her major works.

Jane Austen moved to the house, which was owned by her brother Edward, in 1809 and stayed until 1817, when she moved out due to ill health. In 1845 the house was split into three separate dwellings for staff on the Chawton Estate and remained this way until it was sold in 1947.

The house was then converted into a museum for fans of Jane Austen and the museum opened in 1949.

The Grade I listed property is a 17th Century building with several timber sash windows. Prior to being occupied by Jane Austen, the house was home to local farmers before becoming a local pub between 1781 and 1787.

Alton Maltings is today home of Harvest Church and used by local community groups and organisations. It is believed to be the widest wooden spanned building in Hampshire.

The original building dates from around 1850 and was built to serve the local brewing community. However, with the disappearance of the brewing industry from Alton, the Grade II listed building fell into disrepair during the 20th Century.

In 1995 the site was brought by the local church and building consent was acquired to carry out a major restoration to the property. Initial work was carried out in 2004 – 2005 to restore the property. However, there is still work to be done. The ‘North End’ of the building is still partitioned off from daily use, with original features waiting to be restored and brought back to life. 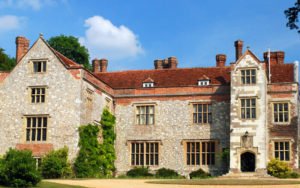 Chawton House is the ‘Great House’ referred to in Jane Austen’s letters.

The Elizabethan manor house was originally built by the Knight family in 1580, before undergoing various extensions and alterations in the 17th, 18th and 19th Centuries.

The estate remained in the Knight family until the 1990s when it was sold on a long lease to Chawton House Library. They have since restored the Grade II* listed building and surrounding gardens, which are now open to the public.

Today, timber sash windows can still be found in Alton’s conservation areas and on some of the listed buildings in the town.

The Sash Window Workshop specialise in the replacement and repair of timber windows in period properties and can comply to conservation area and listed building requirements, where necessary. Established in 1994, all replacement windows are bespoke and manufactured in our workshop to meet our customers’ exact requirements.