Architecture and History of Chelmsford, Essex 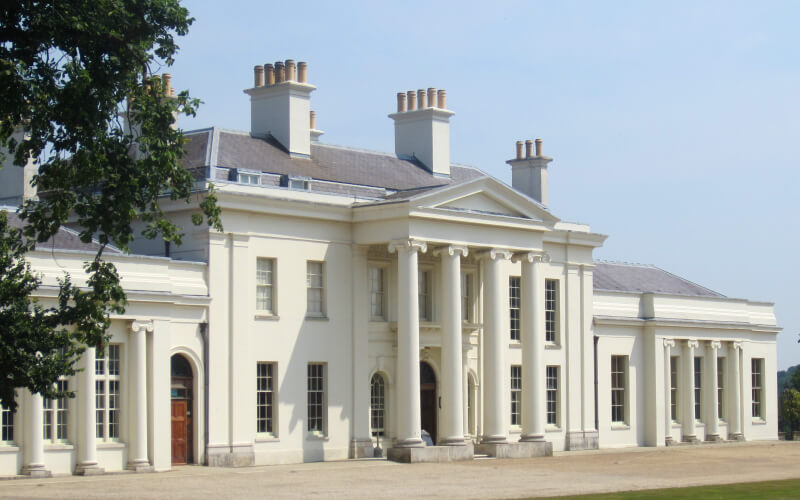 The history of Chelmsford can be traced back to the Caesaromagus Roman settlement. However, when the Romans left, the town disappeared with them.

In the Middle Ages a new town was created in Chelmsford after a bridge was built across the River Can, resulting in traffic passing through Chelmsford. In 1199 a charter was obtained from the King giving permission to hold a weekly market near the bridge which resulted in the town population increasing further.

Chelmsford Cathedral is the second smallest Cathedral in the country and became Grade I listed in 2011. The first church on the site where the Cathedral stands was originally built eight hundred years ago, before the church was rebuilt in the 15th and early 16th centuries.

The Cathedral has beautiful stained glass windows which were installed in the 19th and 20th centuries. The large east window replaced a previous window destroyed in 1641.

The building is unusual as it has a combination of medieval history, with Georgian additions and a Victorian extension.

The Cathedral has links with Thomas Hooker, who was Town Lecturer in Chelmsford from 1626-29, who went on to found the town of Hartford, Connecticut and was one of the founders of American Democracy. 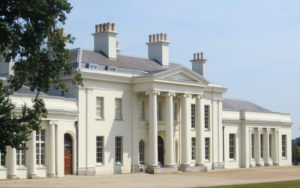 The house was altered and extended between 1797 and 1814 by Humphry Repton at the request of the current owner Cornelius Kortright to be in line with the Romantic Movement fashionable at the time. Hylands House became a winged, neo-classical Georgian villa, covered in white stucco with beautiful timber sash windows.

Labouchère purchased the estate in 1814 and started work completing Repton’s design for expansion, resulting in the symmetrical neo-classic facade that can be seen today.

After the death of the last private owner Chelmsford Borough Council purchased the property and surrounding estate in 1966 to open to the public. In 1986 the council commenced a major restoration project to restore the house and 574 acres of parkland to its former beauty. The final phase of restoration in the House was completed in September 2005.

With the ever expanding population of Chelmsford there are properties dating back from various different architecture periods, resulting in a mixture of both sash and casement windows in the area.

If you are a homeowner in Chelmsford and your timber windows need repairing or replacing, contact us today or call us on 01344 868 668 to arrange a free, no obligation quotation.