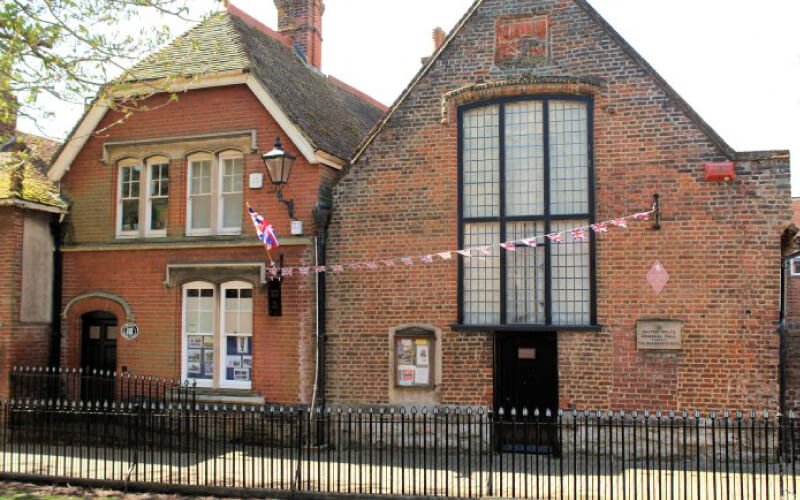 There is evidence of human habitation near Ashford since the Iron Age. Archaeological work has also revealed a Roman town that existed at Ashford.

However, the current town dates from a Saxon settlement in 893 AD. In the 13th Century Ashford grew in importance as an agricultural and market town and in 1243 King Henry III granted the town a charter to hold a market.

In the 13th and 14th Centuries, Ashford had a growing pottery industry, with a large production facility located near the town.

In the 16th and 17th Centuries, Ashford became known for nonconformism and in 1511 a local resident, John Brown, was executed for heresy.

By the 1780s, local farmers had begun to hold informal market days in the High Street. In 1856 the market relocated to Elwick Road and a market company, which is the oldest surviving registered company in England and Wales, was formed.

Since the 19th Century, the town has stood at the centre of five railway lines, contributing to the town’s growth and increasing employment opportunities.

Today, Ashford continues to hold a regular market and now has a population of around 74,000.

Ashford Museum is located in a Grade II listed building, known as The Doctor Wilk’s Hall. The hall was originally built in 1653 by Sir Norton Knatchbull of Mersham-le-Hatch.

Other than for a short ten-year period, the building was home to Ashford Grammar School until the late 1800s. In the late 1980s, the hall became available and since this date the building has been used for Ashford Museum.

Over the years it has been restored multiple times and today the museum still has many of the original 17th Century school room features, including the panelling which is carved with graffiti from former pupils. There is a large window at the front and back of the hall.

Godinton House was originally built in 1628 by Nicholas Toke and was built around a medieval great hall. The Toke family owned Godinton Manor for around 455 years between 1440 to 1895.

In 1991 Major Alan Wyndham-Green, the last owner of Godinton, established the Godinton House Preservation Trust. Since Major Wyndham-Green’s passing in 1996 the Trust has continued to restore and preserve the heritage of the house.

The building is Grade I listed and has a Jacobean-style exterior, with red bricks and several casement windows, including projecting window bays. The house holds one of the best private collections of porcelain in the South of England and has a grand main staircase with elaborate carvings in chestnut wood.

Today, visitors can attend tours of the house, provided by expert guides. Various events, workshops and courses are also held at Godinton House.

These conservation areas and listed buildings help preserve the heritage of the local area and retain the Georgian and Victorian facades of buildings in the town. As a result, timber windows can still be found on various buildings across Ashford.

At The Sash Window Workshop we have extensive experience replacing traditional timber windows and doors in period properties.

Our replacement windows and doors are bespoke, manufactured in our Berkshire workshop to have the modern benefits of double glazing, while preserving the character of your home. Where required, we can also manufacture single glazed windows and doors.

To obtain a free, no obligation quotation to replace your windows and doors, contact The Sash Window Workshop on: 01344 868 668. 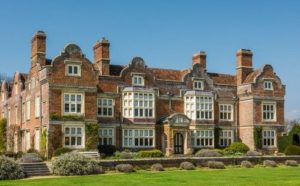