We provided a solution that allowed their home to retain its character and homely feel.

At The Sash Window Workshop, we are accustomed to providing comprehensive solutions to the complex problems our customers face with their windows and doors.

Recently, we were approached by a customer who lived in a beautiful 18th Century listed building in the heart of the Berkshire countryside. The listed nature of the building was such that the customers were prevented from replacing their windows completely. Several windows across the property were in need of attention, some were letting more draughts in than others, and some could not close properly.

Although dealing with listed buildings can, at times, be tricky, we are accustomed to dealing with the most particular detail. The customers wanted to regain the homely, warm feel that matches the look of their home so perfectly, both inside and out. Due to the varying states of the original windows, we had to come up with a bespoke solution that brought all the windows up to our and the customers’ exacting standards.

As well as draught sealing some of the existing timber frames and sashes, we completely replaced some of the moving sashes in the windows upstairs in the property with exact replicas of the originals.

In the places where the windows were beyond even the most rigorous of draught sealing jobs, we manufactured and installed secondary glazed units with timber frames that sat inside the existing wall cavities. This was able to stop the draughts (and hopefully lower the heating bill), while blending seamlessly with the existing frames.

As the pictures show, in both the six aspect bay in the living room, and the landing window, the secondary glazing has no glazing bars to blend in with the existing windows, and the furniture is placed to keep the design as seamless as possible.

We managed to provide a solution that showcased our bespoke craftsmanship and also allowed their home to retain the character and homely feel that makes owning an 18th century period property so attractive in the first instance! 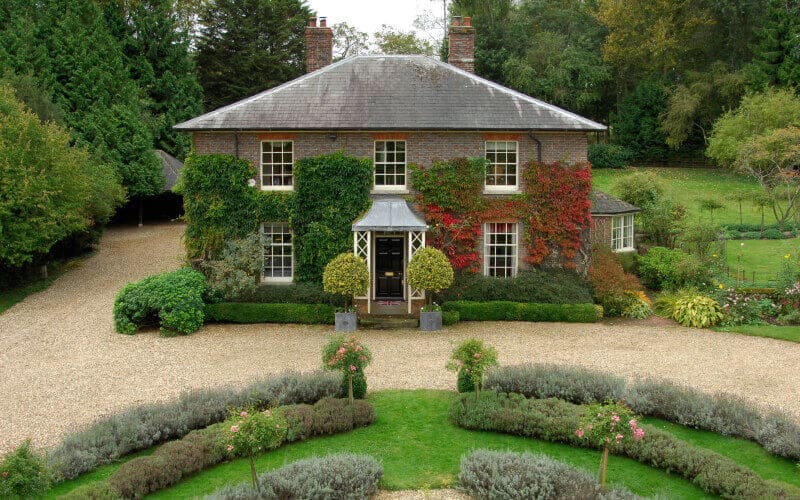 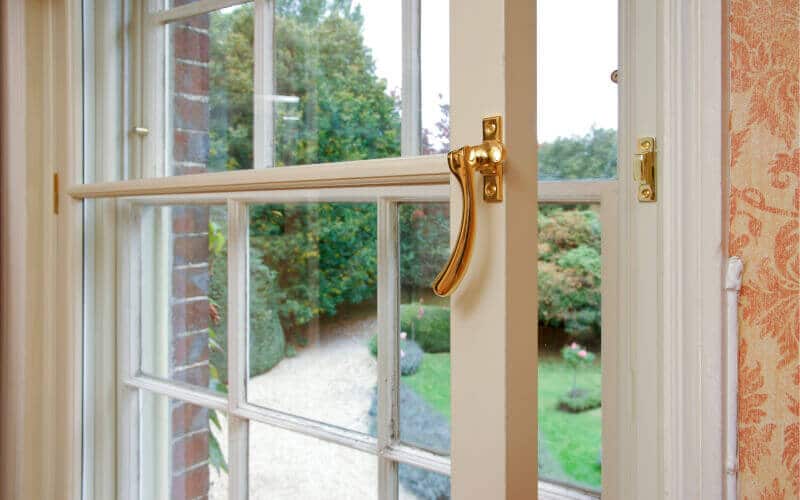 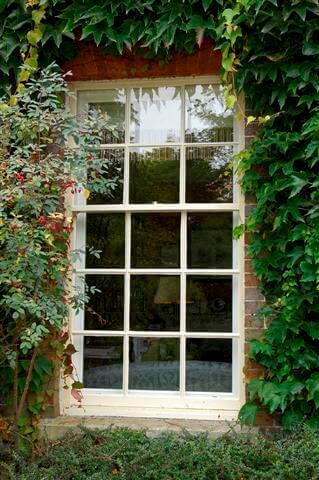